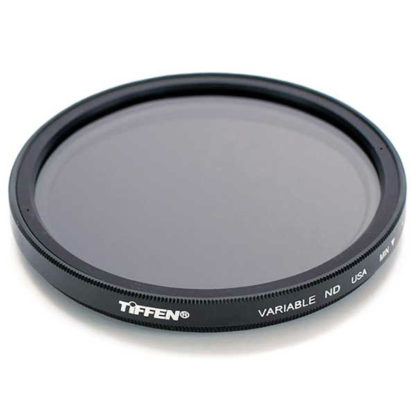 The Tiffen Variable ND filter is a unique, versatile and flexible tool, affording you the convenience of using several Neutral Density filters all in one. Primarily used as a photographic tool for controlling depth of field and exposure, the Variable ND is being sought in the video market as well because it is fast, easy to use, small, lightweight, and does not require additional accessories such as a matte box 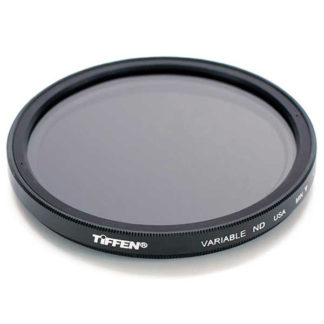